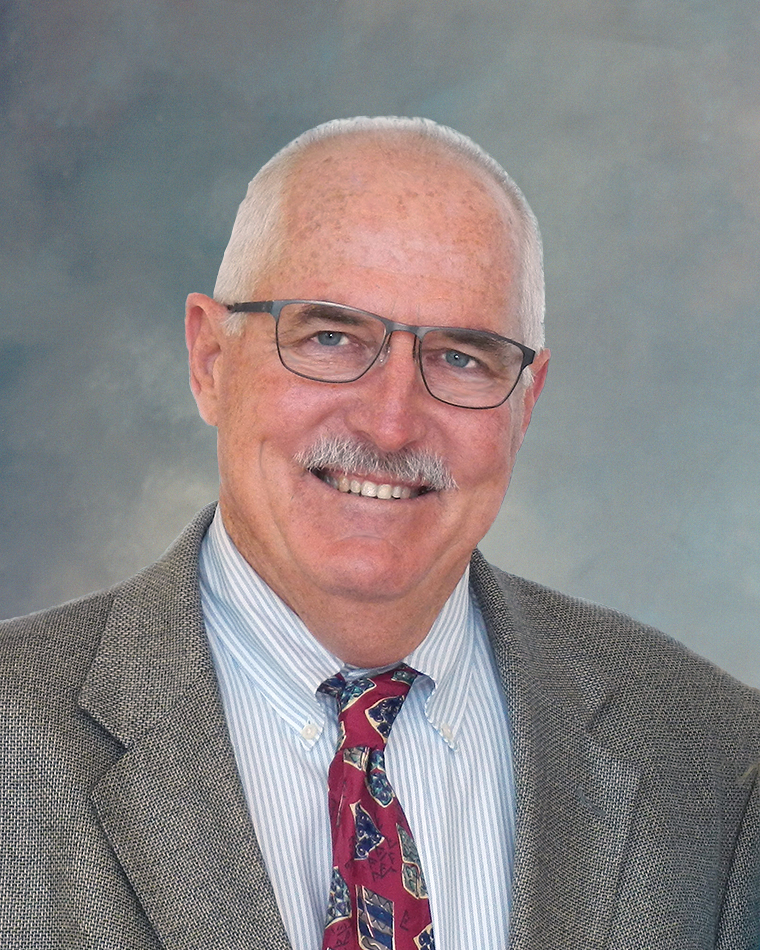 A-1 Moving and Storage was established in 1972 by Tom’s parents Louis & Jean Klause. Tom a teenager at the time, recalls vividly when his father approached him and asked whether he would be willing to take over the company some day. Young Tom was elated and eagerly agreed with his father that this was a goal worth working towards. Tom attended local schools here in the West Palm Beach area and went on to acquire a Business Degree, all the while being groomed for leadership by his parents.  It wasn’t long before he was named President of the company. His sister, Katie Klause-Newitt also joined a short while after, bringing her tremendous expertise to the table as well and just like that A-1 Moving and Storage had transitioned from simply a family owned and operated business to a multi-generational one!

To this day Tom is all about family, with his son, two sisters and a brother-in-law actively working in the company he also feels that his employees are family, too. He believes that his dedicated and hard working staff are to be credited for the success of his company.  He prides himself on having provided a comfortable environment for his team in which they can enjoy and be proud of what they do, day in and day out. In return they have rewarded him with their loyalty with many years of service as well as incredibly high levels of customer service.

“I think that one part of our success is that everyone works together, not only as employees, but as a family to create the great company and great service to our customers.”

On a personal note, Tom loves spending time with his wife, Karin and their son, Eric. On days when he’s free, this fun and dedicated husband enjoys traveling with his wife in their motorhome.  In addition, those who aren’t too acquainted with this free spirited individual might find it surprising that he is also an avid motorcycle rider.

If you ask him who molded him into the man he is today, Tom will credit his parents. He is proud of the fact that they are the reason behind the leadership qualities he possesses. He is also extremely grateful for the formal and informal education they facilitated and well as the Christian values they instilled. Tom is dedicated to ensuring that his company’s level of customer service, honesty and integrity remains at the highest standards in the moving and storage industry...and as a result A-1 Moving & Storage stands apart from its competitors as a very unique firm in an industry where such values and ethics tend to be missing in action.  “We are dedicated to our care for the customer, our sincere efforts, to ensure every move goes well for our customer and that they’re pleased. Other moving companies just treat it as another move and whether it goes good or it goes bad, they treat people like a number.”