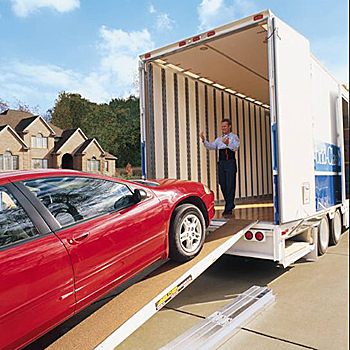 The Midwest continues to lose residents, but Michigan became a balanced state after six consecutive years of steady outbound moves. For the sixth year in a row, Washington, D.C. had the highest percentage of inbound moves, while Ohio came out the clear leader in the highest percentage of outbound moves.These figures are based on 80,289 Interstate and Cross-Border household goods relocations from January 1, 2011 through December 31, 2011.