We are proud to have such a qualified and professional team of employees and contractors. From our Professional Van Operators to our Relocation Specialists, each team member has years of experience in packing, moving, and storage. We hire only the best and keep one another accountable to always providing professional and honest service. As Tom Klause, A-1’s President, puts it: “It's not me, just a great supporting cast.” Every “cast member” plays an integral role in the company. Our awesome team is our greatest asset. We know they will be yours, too.

President of A-1 Moving and Storage

Tom Klause is the son of A-1 Founders, Louis and Jean Klause. Since 1986 he has served as the President of A-1, working in every part of the business. Tom currently oversees all daily operations at A-1 and enjoys motivating the team to have fun while working hard. He is the founding member of the Atlas Van Lines Quality Focus Group, past President of Business Ideas Group, and the past member of Kiwanis Club of Jupiter. Tom is a lifetime member of Harley-Davidson Owners Group, and a huge Gators fan. Tom and his wife Karin have been married for over 30 years and they have a son, Eric who works as the General Manager of A-1. 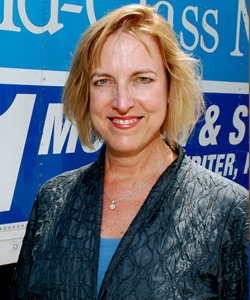 Vice President of A-1 Moving and Storage
and Relocation Specialist

Katie Klause-Newitt is the daughter of founders Louis and Jean Klause. She has over 30 years of experience in the moving industry and serves as the Vice President of A-1 as well as a Relocation Specialist. She has built great relationships with community leaders through her involvement with local charities and Realty organizations. Organizations include Executive Women of the Palm Beaches Foundation, Palm Beach North Chamber of Commerce, JTHS-Miami Realty Association, Palm Beach Board of Realtors, and Realtor Association of the Palm Beaches. She has been very active with the Cancer Alliance of Help and Hope for over 14 years. Katie’s takes pride in providing her clients with exceptional and personal service. Respected and well thought-of by her peers in the real estate market, Katie has volunteered with the JTHS Association of Realtors for over twenty years. She served on their Board of Directors twice and continues her support by being on various committees. She was voted the Business Partner of the Year in 2000 and again in 2012. She has also been honored to receive the Humanitarian of the Year Award twice, in 2011 and 2018.  This year Katie has been selected as the Member of the Year for the Executive Women of the Palm Beaches Foundation. 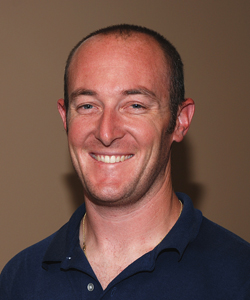 Although Eric grew up as an active part of the company, he left after high school to become a full-time firefighter. After 8 years in that profession, he rejoined his family business in 2012 as a Professional Van Operator and has proven himself as an exemplary addition to the team and is now the General Manager. Eric is a six time winner of Atlas Customer Service Awards as well as their Safe Driver Award and in 2017 was awarded the Rookie of the year from the American Moving & Storage Association. 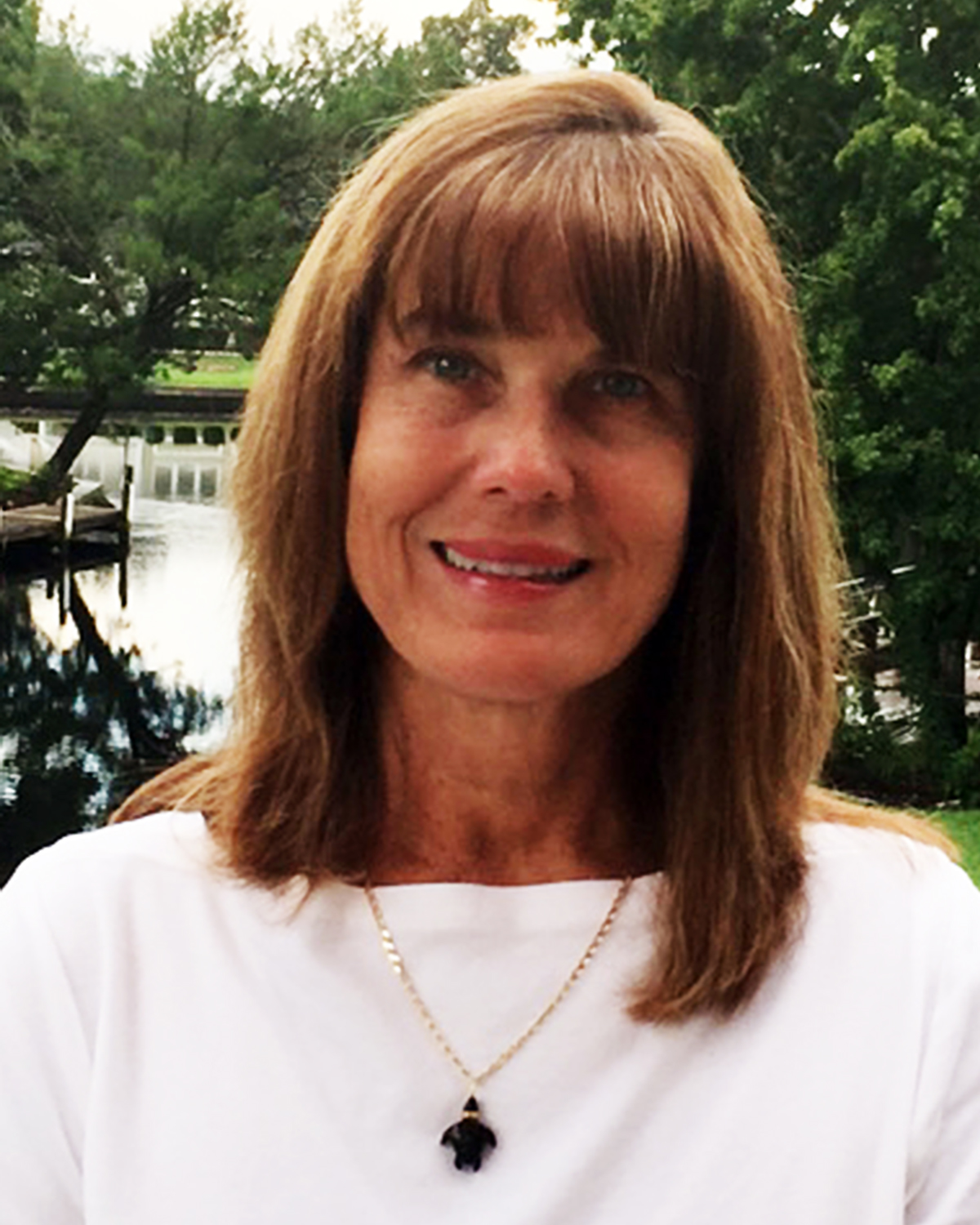 Lee is the daughter of founders Louis and Jean Klause. She has over 25 years of experience in corporate customer service and manages the unique needs of the Corporate Relocation customer.  Lee has an unwavering commitment to customer service, and the ability to build productive relationships.  Lee acts as a liaison between customers and their relocation agencies to make sure that the lines of communication remain open.  Lee is a life-long Floridian and currently lives in Homosassa, FL. 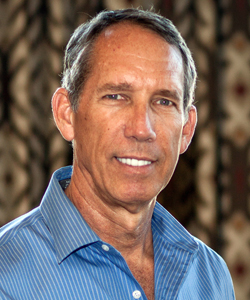 Andy Newitt has been with A-1 for 20 years and is the Director of Business Development. He is married to A-1’s Vice President, Katie Klause-Newitt. He is certified by the American Moving and Storage Association (AMSA) as a Certified Moving Consultant and Office and Industrial Moving Consultant. He is serving his 13th year as President of the Professional Movers Association of Florida (PMAF). Andy is also on the Board of Directors for the Florida Messenger Association and an alumni of Leadership Palm Beach. Andy, the middle child of five is a Florida native, born and raised in Clearwater. He lives in Jupiter Farms with his wife and their dog Bailey. When not working, he enjoys camping and boating.

Dave Snook is the Chief Operations Officer for A-1. He started in the moving business part-time after school and full-time during the summers in 1976. After graduating from high school, he became a local driver for a company out of Lakewood, New Jersey. By the age of 21, Dave owned a tractor-trailer and was making trips twice a month from New Jersey to Florida. In 1996, he wanted more of a challenge so he joined the Atlas family with a large agent in New Jersey, working on large, corporate moves. During the next six years, Dave logged close to a million miles on his truck, relocating customers and driving through almost every state and parts of Canada. In 2002, he relocated to Jupiter and joined the A-1 Family. Dave is proud to say that A-1 and Jupiter is his family and home. 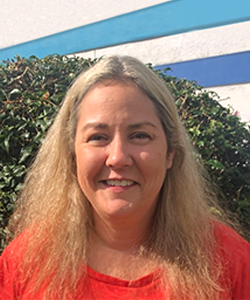 Holly Vivolo has been part of the A-1 Family since she was five years old when her father worked at A-1 as a Dispatcher. Holly began her own career at A-1 in 2002 as an Operations Assistant when she was looking for a job where she could be part of a team and part of the family. In 2004, she wanted to learn more about the business and accepted a transfer to the accounting department, which she is now the Director. Holly views her career at A-1 as “meant to be.” “I grew up in the moving industry and now it’s part of my life too. I love my job and the team here,” she says.

Dawn McGuire joined the A-1 Family in 1988. She started out as a Receptionist, moved to the Accounting department, and is currently working as the Operations Manager. She makes sure that things run smoothly with the day to day operations in the warehouse, and with the moving jobs. “The people that work here are like family and that makes coming to work fun. I think the fact that everyone has been working together for so long gives us a sense of pride,” she says. When Dawn isn't working, you can find her spending time with her two granddaughters, Sawyer 8, Caroline 2.

Joe has worked at A-1 Moving and Storage since 2009. He makes sure that each move is done right with the appropriate crew, equipment and planning. 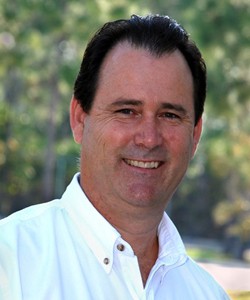 It could be argued that Larry Schilder was predestined to become a mover. By the age of 18, he had moved 12 times with his family. Prior to joining the A-1 Team in 2004, Larry was a Professional Van Operator with Atlas Van Lines for 18 years. While on the road, Larry honed his skills and achieved numerous company and national awards for customer service, safety and compliance. Today, Larry works as a Relocation Specialist and enjoys helping his clients find solutions to their moving challenges. Larry is very active in the community and always willing to lend a helping hand. He is a member of the Hobe Sound Chamber of Commerce, Realtors Association of the Palm Beaches, Jupiter Tequesta Hobe Sound Board of Realtors and Outreach Director for the Treasure Coast Astronomical Society, which donates time and resources to area schools science programs. 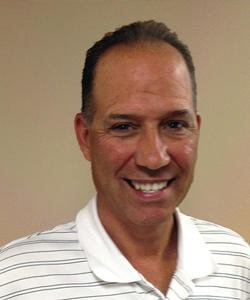 Anthony has worked for Atlas Van Lines for 27 years. He built his career with Mabey’s Moving & Storage in Albany, New York and in 2009 relocated to Jupiter to join the A-1 Family as a Relocation Specialist. Anthony loves helping people during what can be a very arduous and stressful time in their lives. He’s walked side by side with his customers through various types of transitions. His goal is always to relieve them of stress by being honest and accessible. He is also involved in the Wellington Chamber of Commerce. Cindy has worked in customer service for 35 years. She know she’s done her job well when she can hear a smile or the sound of relief on the other end of the phone. Cindy has worked in the moving and storage business for several years and in 2012, Cindy joined the A-1 Team. She is committed to accuracy, open communication and working collaboratively as part of the A-1 Family. “I am so proud to be a part of a team that constantly gets positive feedback from our clients regarding their moves,” she says. Born and raised in Florida, Nancy is familiar with the ins and outs of the moving business. Her husband Larry, a Relocation Specialist at A-1, worked for Atlas Van Lines for 18 years. In 2014, Nancy joined Larry and the A-1 Team and finds satisfaction in meeting customers’ unique needs. She enjoys interacting with customers from the start of their move until the end, ensuring they are given the utmost care and professionalism. Nancy is impressed by the teamwork and camaraderie at A-1. “Everyone here is willing to be a team player stepping in to help where needed. We all assure that our customers are important to us and have the best moving experience,” she says. 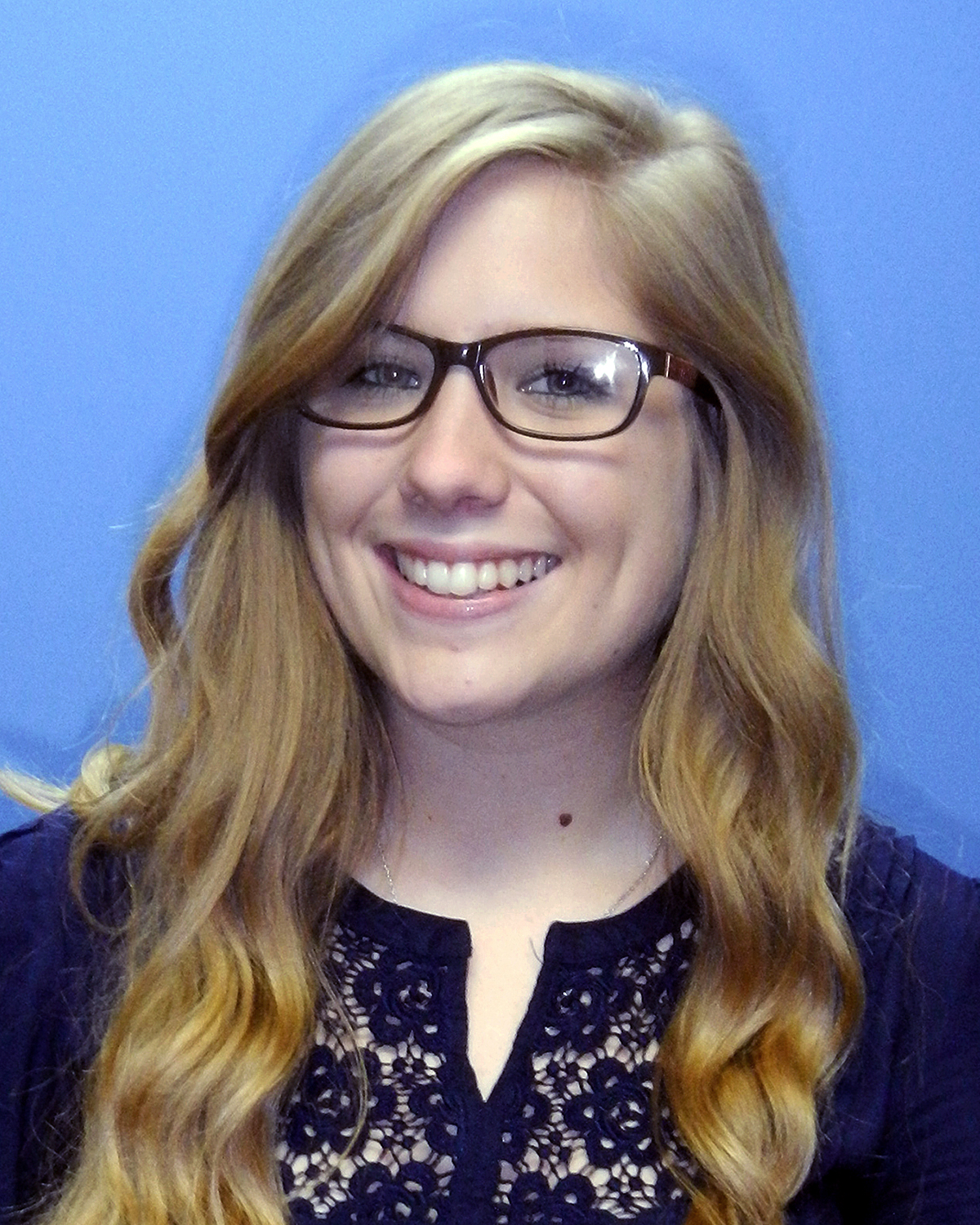 Katelyn officially joined the A-1 Family in 2015, but she’s been connected to A-1 since she was a child. Different members of her family have worked for A-1 in the past as well as currently. Her father, David Cutler, works in the Sales Department and Holly Vivolo, the Accounting Director is her cousin. While working in the accounting department she believes accuracy and organization are vital to doing her job well. She really appreciates the “family” culture at A-1. “Working for a family owned business really makes a difference in the working environment. Everyone really steps in to help the company succeed and make sure the customer is satisfied” she says. On the weekends, Katelyn enjoys spending time with her husband and sons. 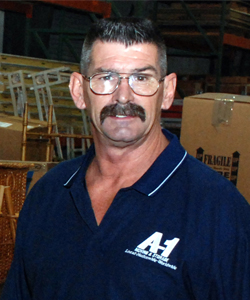 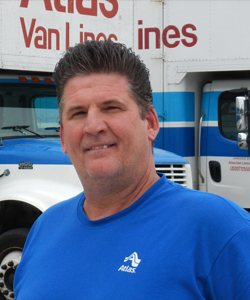